The History of Barbecue

The history of barbecue in the USA can be tracked back to the four types of barbecue that are generally used in basting and as a finishing sauce. The four, in order of historical discovery are Vinegar and Pepper, Mustard, Light Tomato and Heavy Tomato. Almost every barbeque sauce in the USA falls into one of these four categories. South Carolina is the only state that is home to all four types of bbq sauces in the USA. Many other states have multiple types of bbq sauces, but south Carolina is the only one with all four.

The First or “Original” Barbeque sauce dates back hundreds of years. It was a very simple form of Vinegar and Pepper based barbecue sauce. The origins of this sauce can be tracked back to the coastal plains of North and South Carolina.

The second barbeque sauce in terms of historical evolution was a variation on what today is considered South Carolina style barbeque sauce. It was a mustard based sauce that had heavy influences from the Germans living in South Carolina. From 1730 into the 1750s, South Carolina recruited and even paid for the ocean passage for thousands of German families. The Germans were hard working and particularly skilled at family-farm type agriculture. They were given land grants up the Santee, Congaree, Broad, and Saluda Rivers during that time period. You can see in the below map, the location of mustard bbq sauce in South Carolina. Even after 250 years, South Carolina mustard sauce can be tracked back to these German settlers. You can see evidence of these German last names in the families who sell mustard based sauces commercially today. The most famous of these families is the Bessinger family and their mustard based barbeque business.

The fourth major barbecue sauce category is Heavy Tomato. While this bbq sauce type is found in South Carolina, it is also found all over the United States and has really evolved over the last 60 years. Due to modern marketing and the extra sweet flavor of the heavy tomato sauce, you can find this type of barbecue sauce almost anywhere you go in the USA. As the popularity of barbeque grew in the U.S. more and more Americans wanted to get involved and make their own barbecue. Heavy Tomato sauce was the most readily available sauce on the market, so many people thought that as long as they used a bbq sauce on their food, that they were making real barbeque. The fact of the matter is, that most Americans use the sauce incorrectly and end up just slathering the sauce over various types of meat that were grilled over high heat. This is unfortunate because many Americans live far away from the area in South Carolina where barbeque was first introduced by the native Indians to European Colonists. Therefore, they don’t have any real connection to the earliest barbeque and are mislead into thinking they are eating real barbeque. These people are missing out on the true original and very best types of genuine barbequed food.. American culture and media have also created confusion over just what the word barbeque means. Recently, it has become commonplace to only use barbeque as a noun that refers to a specific thing, but sometimes it can also be used as a transitive verb. People who live outside of the “South” typically use barbecue as a verb. When they do use it as a noun, it is often used incorrectly. A common misuse of the word would be “I’m going to barbeque these burgers” or “Let’s throw some food on the barbeque.” This is a misuse of the word barbecue. The person is really grilling the burgers and the cooker they are referring to should be called a grill, not a barbeque. The incorrect use of the term barbeque has been proliferated on television and in movies by people who often know nothing about real barbecue.

The first authentic barbecue was first eaten back in the 1500s. The Spanish introduced the pig to the American Indians and the Indians in turn, introduced the Spanish to the art of slow cooking. In this first meeting, the Spanish brought the pig and the Indians taught them how to cook it. If one wants to experience all four styles of American barbeque, there is only one state in the nation where that can be done – South Carolina. If you are on a quest to become a true barbecue aficionado, then you need to visit South Carolina, where the art of barbecue was invented and where it is still practiced in its purest tradition and most diverse styles.   ---This article was inspired by a history of barbecue post on the South Carolina Barbecue Association website. That post is no longer available on the internet, but we were lucky enough to screen shot it before it was taken down. You can view the entire post here [caption id="attachment_1020" align="alignnone" width="114"] 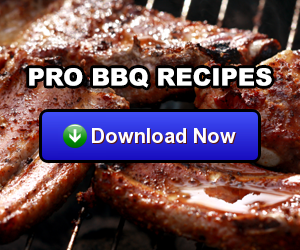 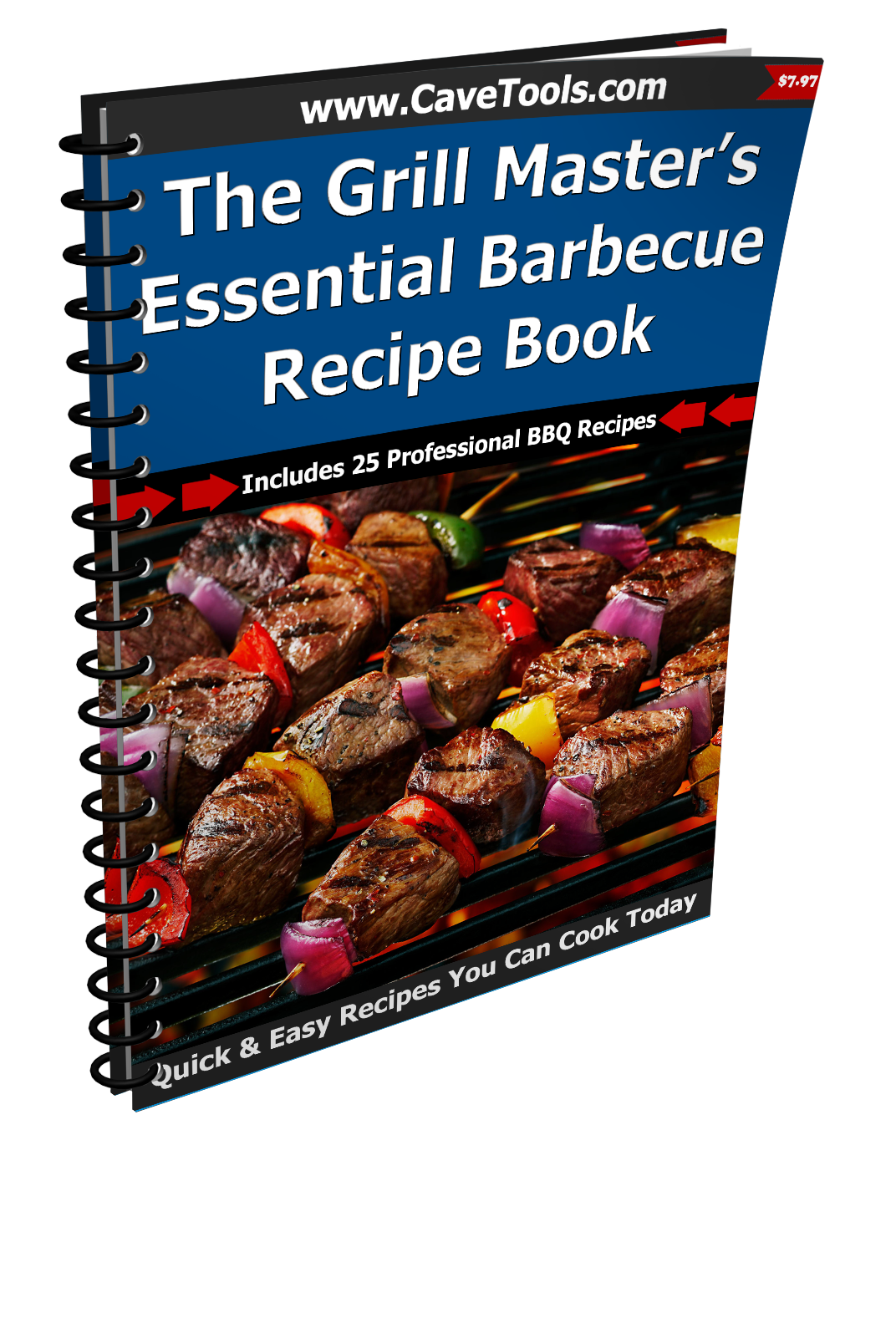